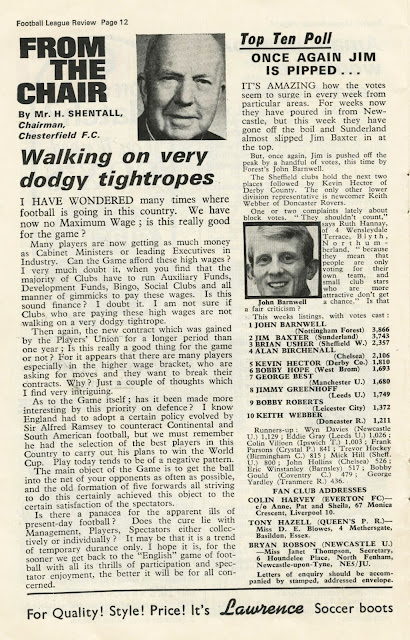 www.madmaxpublishing.co.uk
Posted by Mad Max Publishing at 09:15 No comments: 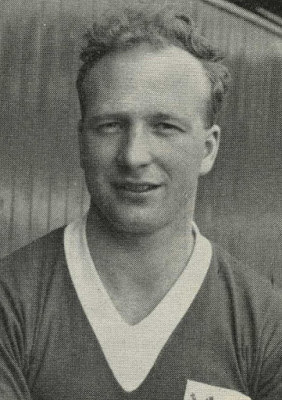 Jeff Whitefoot is the last surviving member of the 1959 Nottingham Forest F.A. Cup winning team, when I met Jeff he was on great form, as he recalled some great stories from his time at Forest. Jeff played for 9 years from 1958 til 1967 and saw first hand all the changes that were happening in that decade. Y
ou can read all about this in the new book 'Nottingham Forest in the 1960s' which will be out shortly, you can pre-order now at www.madmaxpublishing.co.uk.
Posted by Mad Max Publishing at 06:49 No comments: 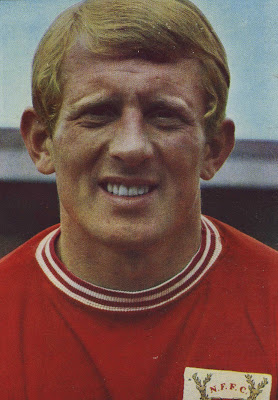 It was really strange story the way I came to join Nottingham Forest, you can read all about it in the new book, 'Nottingham Forest in the Sixties' but I can definitely say "I fell in love with Nottingham straight away, especially when I
realized that we had so many attractive young ladies as supporters"
Posted by Mad Max Publishing at 07:36 No comments:

When I met with Peter Grummitt to chat over old times, you could tell straight away how much affection he still had for the club. In the 1960's Peter was one of the top 3 goal keepers in the country, he was unlucky that it was an era when Gorden Banks was supreme. Peter was a firm favorite with the Trent Enders, he remembers his time at Forest "I look back at my time with the Reds as the finest of my career, I have so many great memories of the games and players that I was honored to play alongside. I loved the club and still do to this day"


Andrew Dolloway.
Posted by Mad Max Publishing at 07:58 No comments:

It was a fantastic experience.

Over the next few weeks on this blog I will let you in on a few of the stories behind the writing and production of the book 'Nottingham Forest in the 1960s'. It was a fantastic experience to meet and chat with some of my hero's from that time. Lots of stories and anecdotes, some of which even 50 years later were still too explosive to put in the book but they're still some incredible tales. I've also tracked down lots of photographs of the crowd from that time, so you might see yourself or someone else you know, take a good look. I'll also keep you up to date with various promotion events where you can not only buy the book but also meet some of the players.
Speak to you soon.

Andrew Dolloway
Posted by Mad Max Publishing at 07:02 No comments: